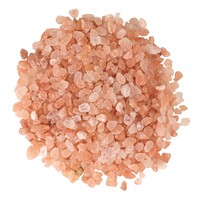 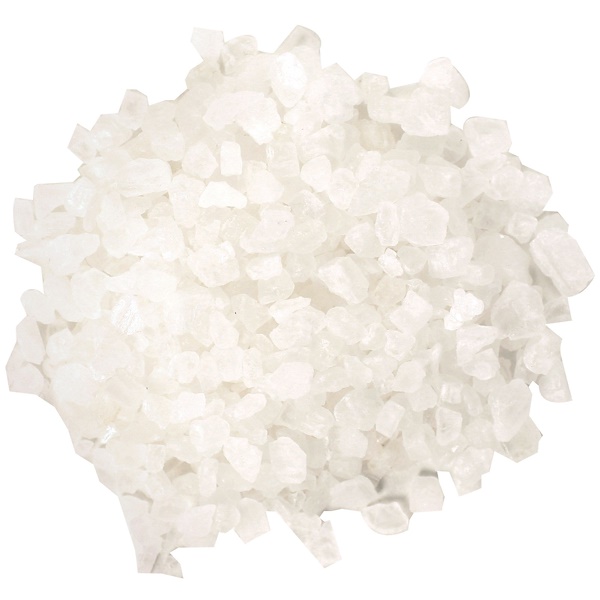 Salt is a universally popular seasoning - and Frontier makes it easy with gourmet-quality natural sea salt. Our unrefined, unbleached sea salt is harvested fresh from North French Atlantic coasts and comes in a convenient 5-lb. package.

Salt is the world's most popular seasoning, used both at the table and as a crucial ingredient in virtually every recipe, from sweets to savories. It enhances other flavors, seasons on its own, and provides a necessary nutrient.

Salt (also known as sodium chloride) is the only mineral used as a food seasoning. It can be harvested directly from the ocean or, in the case of rock salt, mined from land. To harvest sea salt, seawater is collected in big trays, and then the sun and wind evaporate the water, leaving the salt. Seawater contains many other minerals, so natural sea salt contains trace amounts of iron, magnesium, calcium, potassium, manganese, zinc, and iodine. Many find natural sea salt more flavorful than refined table salt, which has had these minerals removed. While natural sea salt has no additives or chemicals, refined table salt generally has chemicals added, like anti-caking agents and stabilizers. Natural sea salt is available in coarse and table grinds, with and without additional iodine.

France's sea salt, known as fleur de sel, or "flower of salt," is said to be the most flavorful. It's also known as sal del mare or sale marino. Many gourmet cooks use fleur de sel to enhance and contrast salty and sweet flavors. Chocolate caramels with fleur de sel is a sublime tasting experience that can't be missed.

Use salt where ever you need to perk up flavors or add that "missing something" to your dish. Next time you make a pot of pasta, throw in a pinch or two of salt. Professional chefs recommend salting your pasta water because internal blandness can be noticeable even when the pasta is salted afterward or dressed in a sauce. Salt has traditionally been used to preserve foods like cheeses, pickled vegetables and brined meats, and commercial foods rely heavily on its use. A good cook knows how to use salt to enhance a dish by bringing out flavors rather than rendering them "salty."

By the way... Sea salt can also be used as a household cleaner. A paste of vinegar and salt makes an excellent brass and copper cleaner, for example, and coarse salt makes a good scouring cleaner.

This salt does not supply iodine, a necessary nutrient.

You'll want to keep your salt from absorbing moisture. Store it covered, away from humidity, and toss a few grains of brown rice in your shaker to help keep the salt flowing freely.