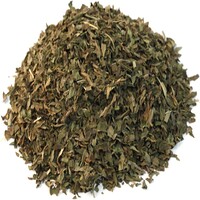 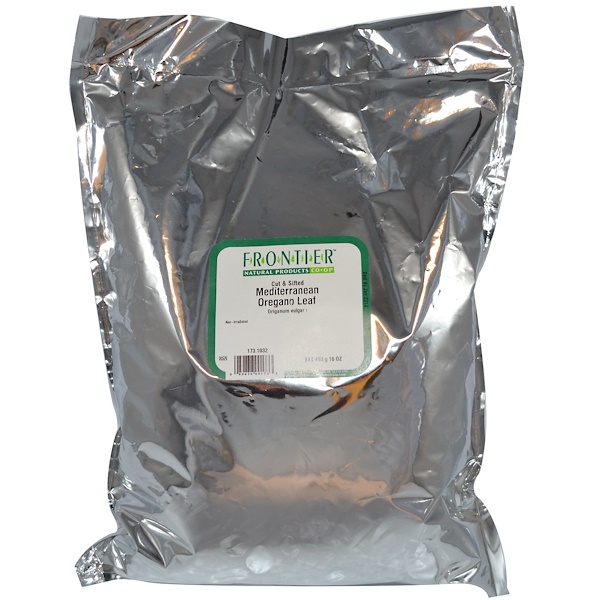 This "pizza spice" is full of flavor and aroma-- a strong personality, but one that partners well with other seasonings, too. It's indispensable in Italian and other Mediterranean cooking as well as Mexican fare.

There are so many plants that are called oregano that some suggest oregano be considered a flavor rather than a particular species. Nonetheless, there are two kinds of oregano that are often used in the kitchen. Both are herbaceous perennials. The most popular is Origanum vulgare, or Mediterranean oregano, which is a member of the mint (Lamiaceae) family. It's also called true oregano, or Greek oregano. The other is Lippia graveolens, or Mexican oregano, a member of the Labiatae family.

The Mediterranean variety is closely related to marjoram and similar in taste. In fact, the name means marjoram in Spanish, and it's often called wild marjoram, though it is a different plant. (Oregano has purple flowers, while marjoram has white, if ever you need to distinguish in the garden.) Popular in ancient Egypt and Greece, oregano was used both medicinally and for seasoning meats, fish, vegetables, and wines. The Greeks relied on it as a remedy for poisons, convulsions, and aching muscles, and Pliny (the Roman scholar) suggested it as an antidote for spider and scorpion bites. Dedicated to the god of marriage, Hymen, it was worn as a crown by couples being married (it has also been considered an aphrodisiac). In the Middle Ages, oregano was used in ointments and as a flavoring. It was brought to America by early colonists, but was popularized-- as a pizza spice-- by soldiers returning from World War II. Shepherds in the Mediterranean traditionally grazed goats and sheep on oregano, to contribute spice to the meat.

Strongly and complexly aromatic, earthy, pungent, slightly bitter and astringent, oregano is a robust spice. It's indispensable in Italian and other Mediterranean cooking. Its special affinity for basil makes the two a great combination in vegetable, cheese, pasta and tomato dishes, and especially pizza. Mediterranean oregano is milder than Mexican, has a sweeter flavor and is considered better for Italian cooking. Mexican oregano is more often used in chili powders, chili con carne, and other hot/spicy dishes.

Use either variety for cream and tomato sauces, soups, vinegars, herb butters, and salad dressings. Add oregano to egg and cheese dishes (like omelets, frittatas, and quiche), gravies, casseroles, breads, and meat and grain dishes. Combine oregano with olive oil and brush on foods for the grill, or add it to other spices for a salt-substitute blend. It partners well with basil, garlic, thyme, and parsley.