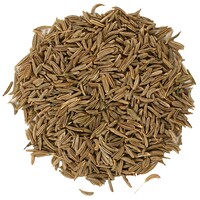 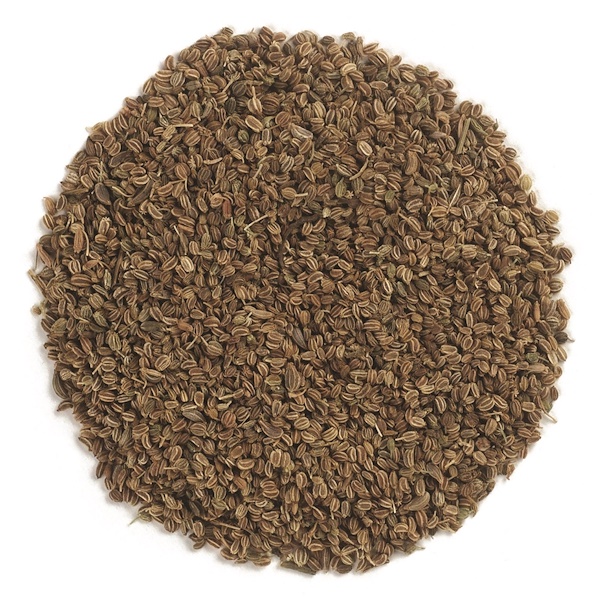 Celery seed belongs to the same Umbelliferae family as parsley, parsnips, caraway, and carrots. These small, oval seeds add interesting texture and taste to salads, breads, and casseroles. They're also a key ingredient in some ethnic dishes and spice blends--like celery salt, bouquet garni, pickling blends and curries. The smallest of all seasoning seeds, celery seeds are a relative newcomer to the spice world. But don't underestimate them. While it takes 46,000 celery seeds to yield an ounce, it takes only two of the small, brown, aromatic seeds to conjure the flavor of a mouthful of celery stalk! Cultivated in India, China, France, and Egypt, the plant's branching stems produce masses of white or greenish white flowers. Ever think of celery as an aphrodisiac? The ancient Greeks and Romans--who also used it for medicinal purposes--did. Known as "smallage" when growing wild, celery was first domesticated for food use by the French and Italians in the late Middle Ages. In 17th century France, cultivated celery was used primarily as a broth flavoring. It took until the late 19th century for it to catch on in America, when recipes listing celery seed as a pickling spice first appeared.

Try this distinct, pungent taste ground in gravies and sauces, soups, stews, tomato juice, stuffings, and vegetable, egg, and meat dishes. The whole seed adds interesting texture as well as taste to breads, pickles, sauerkraut, and side salads (like slaw and carrot salads). In many dishes that call for fresh celery, celery seed whole or ground can be conveniently substituted.